MICHEAL I. EKUNDAYO (THE PSALMIST) @me_thepsalmist- I’M SO GLAD

Introducing Michael Iregbena Ekundayo (THE PSALMIST) a passionate singer, song writer, music minister and music director with his new single called “So Glad” The Psalmist show-cases his brilliance and knowledge of understanding music and ability to deliver a good song, a song written by the Psalmist himself produced by Shabach Akinyele and with Aj Leticia Debola and Toye D Toye on backing vocals. 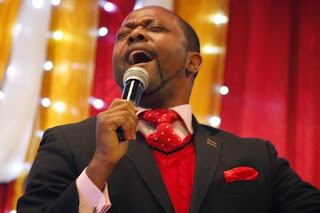 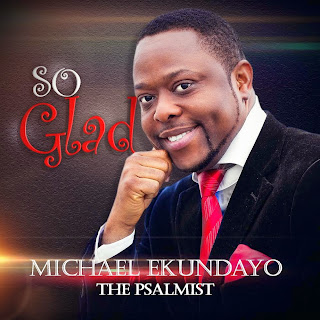 When asked what was the inspiration behind the song in his own words he says “*I was inspired by the Holy spirit and also by life challenges that I went through over some period of time and I discover again that its pays to have God as a father”* When you listen to this song you will find a blend of the sound of Kirk Franklin and a Wale Adenuga, It is a well-executed music master piece.
The single goes on sale soon as it is set to help fund and support a charity he cares about deeply as all the money from the sales of this single goes directly to Great Ormond Street Hospital. Michael Iregbena Ekundayo is married to his soul mate Dr Titilayo Irene Ekundayo and is a father of two. He is an educated man who has his 1st degree in Nigerian and also had 6 other qualification in the UK including his MBA in Strategic Management.
The Psalmist is a well-travelled artist who has shared the stage alongside gospel greats such as Ron Kenoly, Bob Fitts, Noel Robinson, Muyiwa and river songs, Roger Samuel, Gabriel Iziashi, Nathan Curtis, Lois Kirby, and many more. Cutting across Africa and Europe includes; Lagos, Benin City, Abuja, London, Watford, Guildford, Bedford, Luton, Milton Keynes, Northampton, Southampton, Coventry, Daventry, Birmingham, Manchester, Aberdeen, Glasgow. Feel Free to download this Blessed track
DOWNLOAD
Tweet
« NEXT | PREVIOUS »
Recommended Posts

Tweet Popularly called Emmanuella Prince who happens to be an indigene of Imo state and Contemporary...